Erdreja is the name of the great dragon egg, and the planet we live upon and underneath. Guarded by the Celestial Dragons over the millennia, the embryonic infant has developed and matured within her shell, and seen what has happened on the surface of her Egg. Overseeing the rise and fall of civilisations and empires whist the embodiments, cadres and fates battle over control of who she will become, she watches her chosen people as they battle to ensure her safety throughout their insignificant lives.

Steeped in magic and connected in all ways to all the planes and the elements, she is heavily populated with all imaginable forms of life and there are 8 individual races that are native to her; the Elder races of Elf, Dwarf, Fey and Olog, created first to guard and watch her as she prepares to hatch, and the younger races of Drow, Beastkin, Wee Folk and Uruk (better known as the 'Greenskins'), who are the evolutionary childe of their associated Elder races. Watched over by the Planar races and the eternal Umbral, beings from the otherworlds that feel unable to resist the inquisitive pull of this truly neutral planet, Erdreja was perfectly synchronous as she matured over the ages.

Together (although rarely in harmony) these races watched over Erdreja, keeping her safe from harm until the slave-race of the Humans, were brought to our world by the Nosta Kar. Quickly dominating the surface world through their sheer weight of numbers and rapid adaptability, this parasitic alien blight were abandoned by their masters and promptly began a great war against the egg native races, nearly wiping out the Elders, and although peace has now been restored through the creation of the factions, war is never more than a swords length away from this repulsive race.

Erdreja, the great dragon egg, has weathered Cataclysms, Alien Invaders and attacks by Existence itself. She has survived as she was turned on her edge by Entropy, and as insane first-elves have fought to hatch her before her time and she will face many more challenges in her future. To the modern loremaster though, the real question on the tip of every tongue now is;
What will happen when she decides it is time to hatch? 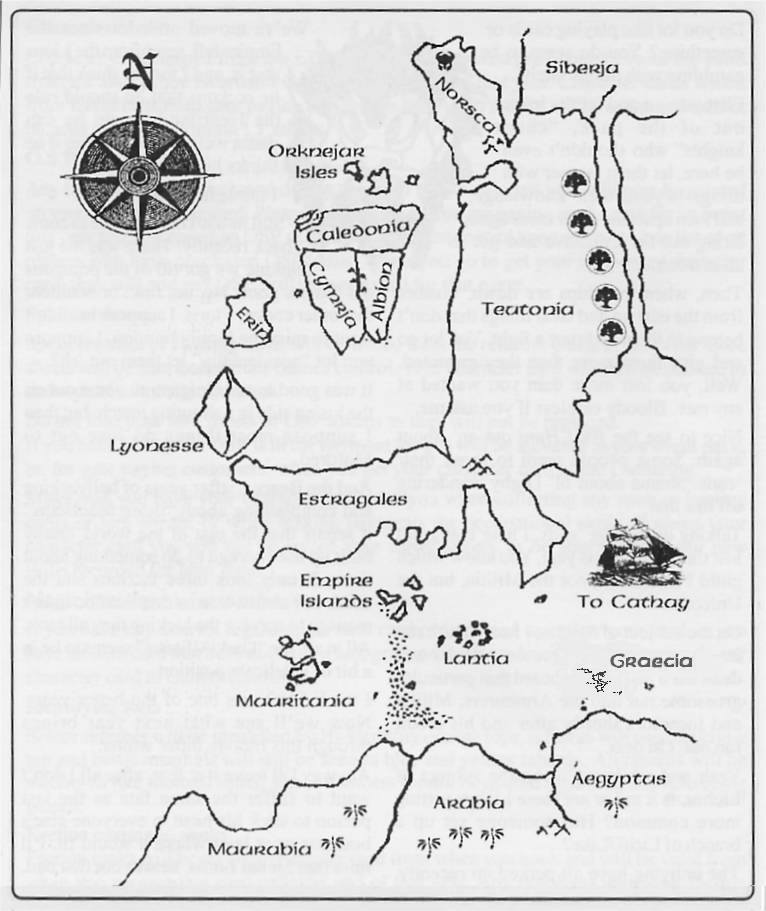