Kanchelsis Keltomiir, born to Kal'an'ath and Rian Keltormiir. A notable mage of the Elven White Council and apprentice to Lyander, (the scion of the Elven mages), who went through the rite of dissolution from the Dragon-Born clan founder Ma'azbiir. Soon after this separation Kanchelsis retired to his tower, there to research the demonic teachings of his former master.

Later he would found House Mlezzir and Faerothrond (City of Souls) in the southern underdark, a deep city nestled beneath the stormy waters of the Erin channel, its location chosen due to its proximity to the lands of clan Faerondarl (House Karrash-Morr) and the natural phenomenon of the Flaming Well. Today the city lies on the banks of The Glimmersea (created by the effect of the Conclave attack in 1096 where the ancient sea locks were destroyed) with a thriving fishing community.

Kanchelsis is commonly referred to as The Dark Father, however he is also referred to as the Lord of Deceit or the Beast. He encourages his followers to pursue power by any and all means. He cares not what race or pattern serves him, preferring loyalty and faith. The blood is the essence of most of the rites and rituals, preservation of the bloodline both vampiric and the living ancestral amongst the Dark Elven Nobles. 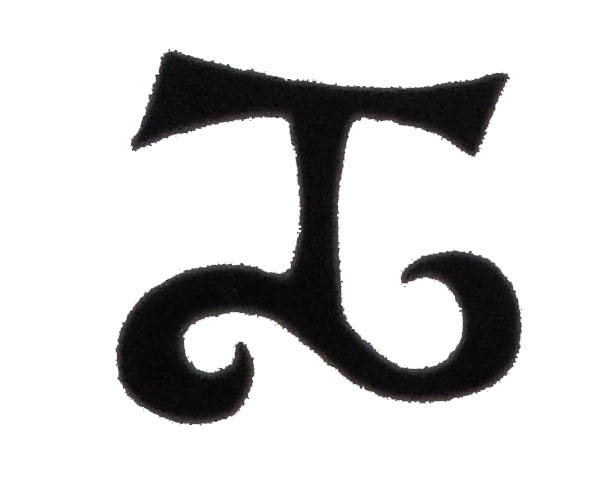 Ma'Azbiir is the Dark Elven ancestor of the seas, and preaches that the Elves who restrict themselves to the land, cannot know the full wonder of the kingdoms of the sea. Followers of Ma'Azbiir often take long trips on beautiful long ships, and are expert swimmers and divers. To this end, the followers of Ma'Azbiir are heavily sort after for their expertise upon and under the ocean.

Ma'Azbiir only appears in the water, and resembles an Elf with striking fishlike scales. He often aids Elven and Dark Elven sailors when they are in trouble, but is quick to anger if they harm the great seas.