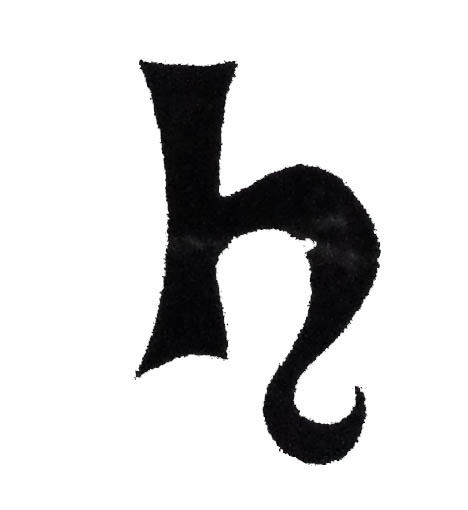 Ineluki Mistrivven was the golden twin of Lothiriel, one of the shining beacons of hope for all elven kind. He was one of the earliest masters of true magic, and later ritual magic. Ineluki became well known as a teacher of magic, and was later surpassed by his students (Lyander Al'tath and Rael Mistrivven). Despite this, Ineluki was well respected throughout the elven clans for his mastery and understanding of magic.

Following the death of Lothiriel at the hands of Evron Satuun, Ineluki's pain was great. The elves had lost their queen, but he had lost his twin, he had lost a part of himself. Anger started to burn inside him, and anger he had no notion of how to unleash yet.

Centuries past, and the elves decided it was time to end the mourning of Lothiriel, that the clans must move on and look to the future. The pain that boiled in Ineluki's heart yearned to be free. In a fit of rage Ineluki flew from his chair, only to be stopped by his younger siblings - Eilistraee and Selvertarm. In the commotion nobody noticed another had risen in anger. Everyone was expecting her twin to take the news badly, but all had ignored the normally calm nature of her husband.

It was here that Ineluki witnessed Incantation be born, in an act of violence and anger.

In the years that followed, and during the Sundering Wars, Ineluki lost almost everything. Members of his family were assassinated, and with each a piece of him was lost. Soon all that would remain would be hatred and anger.

His rage became famous, and his people began to refer to him as Dracos, the rage of the dragon.

He began working on a ritual that would strike out at all elves at once, however one of his closest advisors had betrayed him and was feeding him information from Satuun. Whilst performing the ritual Dracos realised the betrayal, and detonated the ritual circle - killing everyone inside and instead creating the ritual of unbeing and the first unliving.

With his death, Queen U'Tuku decreed that he should only be remembered as Dracos, and outlawed the use of his original name.

Following the destruction of Dracos in 1115, members of the Tarantula Faction worked to restore our lost Ancestor. However there were crossed aims; The followers of Dracos continued to worship the memory of Dracos, whilst the Tarantula Faction worked to restore the memory of Ineluki - with the assistance of the pantheon. The end result was one ancestor, with a split mind. The memories of Dracos, burning with rage and pain seeking only destruction, and the memories of Ineluki, a patient teacher wanting justice. The commonality between them both was incredible pain.

The two fought for control, in non-stop pain until the two were able to be balanced once again into Ineluki, reborn as the Golden Twin and master of ritual magic.

Dracos was an unforgiving ancestor who believes that the world has come to such a point that only by destroying it can peace be obtained. Dracos's will flows through his daughter Queen Ut'Tuku of the Norns (She of the Silver Mask) and is brought to the world through her agents. Often this is a single minded quest to kill the Dragon within the egg, destroying the world.

Dracos never appears to his followers, preferring to use Queen Ut'Tuku and his greater avatars to interact with the mortal world.

During 1115 Dracos was destroyed by the element of Spirit, during a ritual conducted by the Heartland Nations. The Tarantulas led a series of rites and rituals in an attempt to recover the memory of Ineluki, and combined with the memories of Dracos they were able to recreate his ancestral memory, however nothing will eve be able to undo the damage that was done by the Heartland Nations.