She is however, still a respected accepted member of the Pantheon. 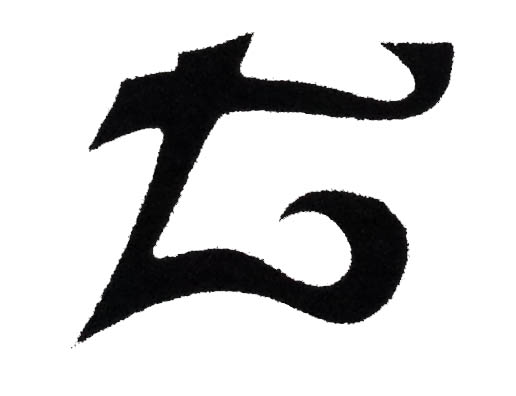 Kiransalee is the dark elf Ancestor of both vengeance and the undead. She is called upon by those seeking retribution, the dark arts, or to prolong life. The Lady of the Dead has historically demonstrated relatively little interest in the lands of Erdreja or the Underdark beneath it. Kiransalee prefers the mindless company of the undead, whom she can manipulate at will, to sentient beings capable of independent thought. She prefers to solve problems herself rather than trust someone else to do justice to her vision.

Kiransalee never appears in person; she possesses a weak drow female and then tries to sow discord within the Drow.

With the destruction of Dracos, Kiransalee made a play to seize the unliving forces that were previously controlled by The Unbeing. Satuun was able to take the bulk of his forces since Kiransalee lacked the same measure of influence over the planes of unlife, however she was able to garner control over a sizeable portion.

This act led to a disruption within the pantheon, with the other ancestral members of the pantheon disagreeing on where that power base should go. For the duration of 1116 the followers of the ancestors spent the year attempting to influence the pantheon into a decision, some favouring Kiransalee and others supporting the newly re-created Ineluki.

Whilst Kiransalee ultimately lost this dispute, she still retained a large number of The Unbeings unliving forces - as his new form had only limited influence over the unliving planes.