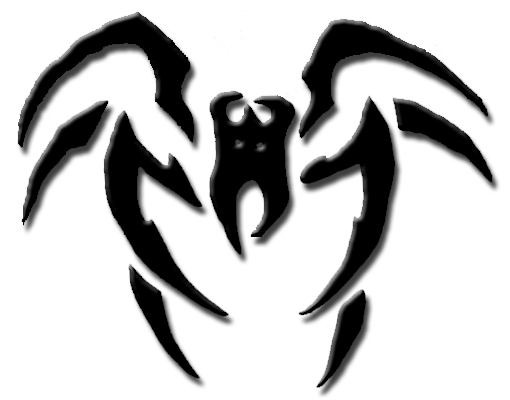 House Maelthra was until recently a minor household of Clan Keltormiir, however since 1112 their fate has shifted somewhat dramatically. A typically Drow household, still holding to many of the older traditions of the Drow.

In recent years however the House as deviated slightly controversially. The former Il'haress had named a fae as her daughter. This became an oddity when the Ilharess died with no other heirs. This was questioned and fought over, until their home came under attack, at which point the decisive actions of the new fae heir cemented her position amongst the populace, and the faction.

The house has become a prominent contributor to the faction, its members bearing a number of titles of great respect, including High Healer, High Diplomat, Minister of External Affairs, High Mage, General's and even Regent. Every day this family continues to impress and move up within Tarantula society.

Whilst their home territory is a major trading centre for the Underdark, House Maelthra largely leave the trade markets to their own devices and offers little in the way of trade specialities.

House Maelthra can be recognised by a spider, commonly white on black, and often trimmed again in white.

It is typical for members of this household to wear a belt sash of knee length bearing this symbol, it is not unusual for members to carry a variation of this style.

An inverted version of this emblem (black on white) may be worn by those that have been offered the protection or hospitality of the household.

Exactly when House Maelthra became recognised as an independant household has been lost to history, however we do know that the house is descendant of Clan Keltomiir of the Aquillari, and are of a small number of the Aquillari that undertook the great ritual to make them into Drow.