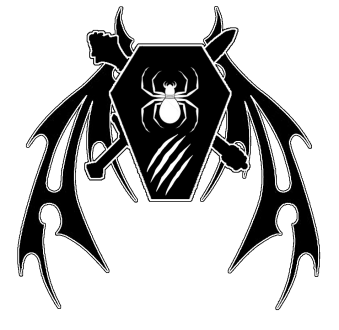 This ancient House have been entwined in Tarantulas history since its first matron mother Ashira Karrash-Morr was born to the union of Lyandr Cancarneyar and Serafia Altath. The house has a strong tradition of working with other races and it is common for the nondrow nobles of the house to equal and even outnumber the Drow members when attending surface gatherings, as this ensures that the house's activities aren't just limited by the prejudices that are faced by the Drow.

Well known for their contacts and allies outside of the faction, the House now fulfil a diplomatic role for the Tarantulas, and it has been many years since there was a command structure of the Tarantulas that did not involve a member of the Karrash-Morr bloodline or house.