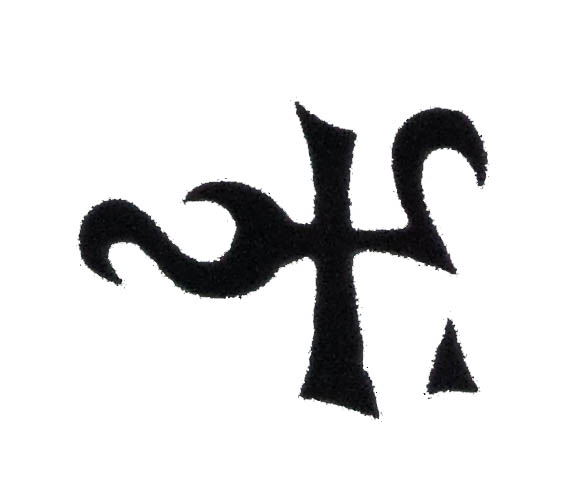 House Aryvandaar is the royal house of clan Aryvandaar, one of the original Illythiiri clans and one of the original thirty two elven clans. The house was founded by the Dragonborn elf Skiasca Aryvandaar. After her marriage to Arash Eclavadraar she gave birth to four children. These are Skandielle, Tyrael, Sindar and Tallia. Tallia went on to marry Shaol Mistrivven and due to these family ties the house became heavily involved in the development of incantation magic and were amongst its earliest practitioners. The lands of Aryvandaar originally lay close to the lands of Mistrivven and the Aquillari clans (modern day northern Teutonia and the body of water that lies between Albion and Teutonia). Originally like all early Incantors the house worshipped Lothiriel, but after the death of Skiasca in 37SF most of the house swapped to the worship of Skiasca. During the sundering war the city of Duanrahel was built within Aryvandaar and most of the house relocated to the new city and aided in its construction and expansion.

After the sundering, clan Aryvandaar settled in the southern underdark and many of its noble and common houses built cities in this area. However house Aryvandaar never really settled in the underdark and wandered for centuries looking for new lands. Eventually as many of the house became lost or estranged the firstborn, except Tallia, chose to sleep for a while so they could commune with Erdreja, this lasted longer than expected.

The house observed the reverie of the elves with a fanatical fervour and fully embraced the black robes and lack of personal adornment adopted by the early Incantors. The house still practices the reverie to this day as neither of its aims have been achieved. The first aim was to bring Evron to justice for his involvement in the death of Lolthiriel; the second is to restore the elven race to one people under her benevolent rule.

Alongside incantation and observance of the reverie the other tradition of the house is that of exploration. The elves of house Aryvandaar have always thirsted after new knowledge in all its forms. The house was responsible for discovery of the underdark and most of its early exploration and settlement. The house also was instrumental in mapping the world of Erdreja and early contact with other races. Along with this thirst for knowledge is the wish to share what they have found with those who have proven themselves both worthy and responsible.

The most common symbolism you will see associated with House Aryvandaar is the Dark Elven Runic symbols for Skiasca, the clans founder. However the clan are keen to remember all those that chose to embrace the reverie.

All of House Aryvandaar are known for still observing the Reverie, this being the period of mourning following Lothiriels death. As such all members of the household wear the Black Robes of the Reverie.