Evron Satuun - The Embodiment of Evil 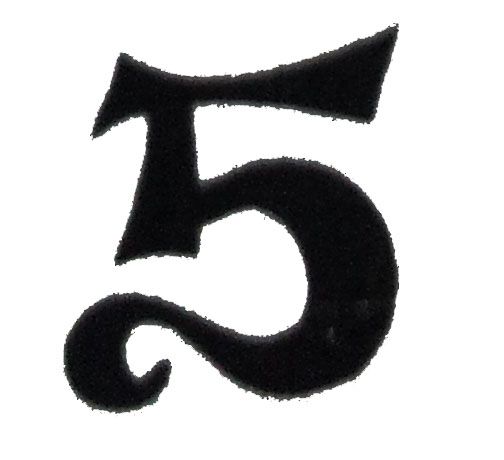 Tread softly, for here we speak of one of the greatest enemies the dark elven people have ever known. This is The Betrayer.

In the beginning of all things, Evron Satuun was a friend to the elven people. A fae, who like the elves was tasked with guiding and nurturing Erdreja, but brought with some concepts that were completely foreign to Erdreja.

Shortly after Mordred introduced Time to Erdreja, Evron Satuun was amongst those that devised the Ritual of Gazing, a powerful act that would allow those involved to communicate directly with Erdreja. The original purpose of this ritual was to discover how Time was affecting Erdreja, and if it may be stopped.

However, it was during this ritual that Evron Satuun performed his first great betrayal against the elves and Erdreja, as he killed Lothiriel Cancarneyar during the ritual that allowed Erdreja a direct view of the act.

However, some of them are still revered, and even called upon for power. It's this show of faith and dedication that has created an image upon the plane of the Ancestors, or rather what is known as a remembered Ancestor.

The Satuun that resides on the plane of the Ancestors is not the Evron Satuun that lived. It was a culmination of the faith and ideology that those that live upon Erdreja hold about him. Part of what makes him such a dangerous foe, is that all of Erdreja recognises his name alongside the idea of evil and betrayal, and such that gives him a measure of power. Even without worship or dedication, with so many thinking that name and idea together, he is given power.

Many millennia ago Satuun entrusted one of his lieutenants named Meadiir to infiltrate House Kenafin and to pose as their patriarch K'hafran, a being long since dead. Shortly after the forces of House Kenafin and their Demonfey were defeated and imprisoned. Until the latest cataclysm and the magics surrounding their imprisonment weakened, allowing their eventual escape.

Satuun wasted no time in activating this old alliance, and began manipulating the Demonfey into an act they thought would return their patriarch to them, but was in fact a means to empower Satuun further. He lent his own forces to their cause, under the guise of serving K'hafran, and they waged an all out war on the Underdark. For several years this war was very effective, ambushing tarantulan forces, moving with ease and even subverting our own ritual circle network.

Until 1116tf, when several Demonfey approached the Tarantulas with information, that some of their people doubted the information they were being told about K'hafran. The Tarantulas nurtured this relationship, and used it to their advantage until eventually the Demonfey acquired enough proof to convince their entire people. The turned on mass against his ancestral forces and allied themselves with the Tarantulas.

This eventually led to the final destruction of Maediir in 1118tf, and the unfortunate acts of violence between House Mlezzir and House Kenafin. Whether we have heard the last of this enemy is to be seen, but their manipulation by and serving of Satuun is surely over.